WITH GEORGE SANNA
content placeholder
A study has shown that horses can indeed identify familiar faces from photographs.
Previous
Next

As horse owners, we know our horses recognise us when we walk up to the paddock gate. Horses have shared more than 5,000 years of domesticated history with us, and it’s not surprising they’ve learnt to recognise and differentiate between humans as they would their own species. 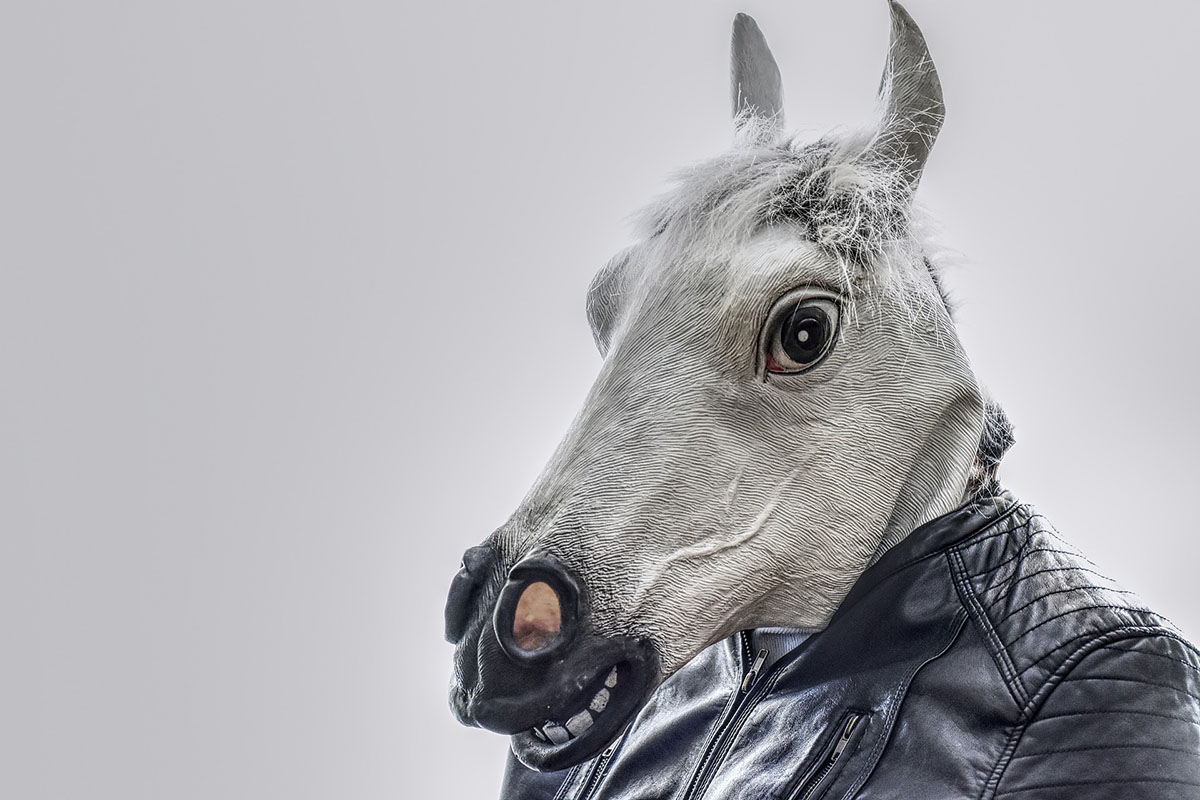 The study, by the French National Research Institute for Agriculture, Food and Environment, concluded that horses have advanced human face-recognition abilities.
Click here to learn more about Epiitalis Forte gel for horses, developed to protect and repair damaged joints

“The familiar faces
were selected with up
to 75% accuracy.”

We assume our horses’ recognition of us is derived from a number of cues: smell, sound, and sight. But would a horse recognise you on sight alone… and what about from a photograph?

Ethologist Léa Lansade and a team of researchers from the French National Research Institute for Agriculture, Food and Environment undertook a study to find out how well horses can recognise individual people in photographs.

Historically, there have been a number of studies that have tested the ability of animals to recognise photographed faces amongst their own species — monkeys, sheep, cattle and even pigeons have been able to discriminate between individual faces in photos. More recently, studies have shifted from facial recognition of the same species to seeing whether some animals are able to also recognise the faces of humans — both in real life and via photos. The advantage of using photos in these types of studies is that it eliminates other cues, such as body language and smell.

Of course, facial recognition from a photo is far more challenging, as the animal needs to comprehend that there is a link between the two-dimensional image and the real person. Man’s best friend, the dog, is great at telling real people apart, but a study showed that they struggle to recognise faces in photos. Interestingly, another study showed that sheep were better at this and could possibly pick their keeper from a photo alone.

Although there have been studies that suggest the possibility of horses being able to recognise known faces from photographs, none have directly explored this. To date, all previous studies on horses recognising faces in photographs involved transferring information seen in a photo to a person in real life — rather than the other way around. For example, a 2018 study looked at horses that had been presented with a photograph of a person who was either angry or happy, to see whether they adapted their behaviour when they were in front of that person in real life — they did.

However, until now, no study has investigated the opposite — whether horses can recognise photographed faces of humans they know in real life. That is, until Lansade and the team came along. The aims of this most recent study, which involved 11 mares, were to determine whether horses were able to spontaneously differentiate a photograph of an unfamiliar face from:

1) The face of a person they were regularly in contact with in real life, but which they had never seen in a photograph.

2) The photograph of the face of a person they had not seen for six months.

So, this study was not merely about recognising faces in photographs — but also a horse’s memory for recalling people’s faces.

HOW DID THE STUDY WORK?

Before the study could begin, there were a few training sessions needed to introduce the horses to their environment and also the computer screen they would be using to view the photos.

Firstly, there was a pre-training phase that allowed the horses to become familiar with the testing process and surroundings. Horses were introduced to a computer-controlled screen, and then taught to select the image of a horse head rather than a black circle. A second training phase then followed. The horses were trained on a discrimination task using the same screen, on which two photographs were presented simultaneously. There were four unfamiliar people that gradually became familiar over the trials as their photos recurred; these were first shown alongside black circles, then foreign objects, and finally alongside other faces that were novel for each trial. This was repeated, and horses received rewards for picking the recurring faces from the pool. 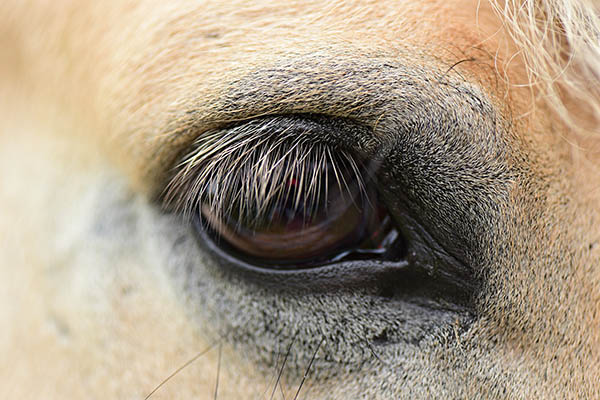 Researchers have found that horses have excellent facial recognition.

After the training phase, the real study began. Faces of the horses’ keepers were presented opposite novel faces to test whether the horses could identify the former spontaneously. At this stage, to ensure the results could not be due to new learning and were due to a spontaneous choice, the horses were rewarded regardless of whether they touched the familiar or the unfamiliar face. Finally, using the same procedure, researchers tested whether the horses could identify the face of a person that they had not seen for six months against unfamiliar faces.

In line with the researchers’ hypotheses, the results showed that having learned to touch a recurrent face during the training sessions, the horses preferentially chose the face of their current or previous keeper instead of a novel face during the experiment. The familiar faces were selected with up to 75% accuracy, considerably higher than chance — including the scenario where the familiar face had not been seen for six months.

Overall, these results meant the researchers could conclude that horses have advanced human face-recognition abilities and, like humans, can differentiate between a photograph of a familiar and unfamiliar individual via photos. Moreover, they have a long-term memory of human faces.

As the researchers point out, would most humans be able to identify horses they hadn’t seen in six months by simply looking at a picture? Some of us certainly could, but depending on the horse and the interaction we had with them, it might not always be the easiest of tasks!

In future experiments, the researchers hope to test how horses react to looking at photos of people that they have had bad experiences with in the past. With a horse’s ability to recognise — and remember — faces, perhaps they’ll find that horses can hold a grudge for longer than we think! EQ