Last month I spoke about Equestrian Australia (EA) and the ongoing voluntary administration situation as a result of supposed imminent insolvency. As a result of this, we are now under the direction of the administrators KordaMentha. 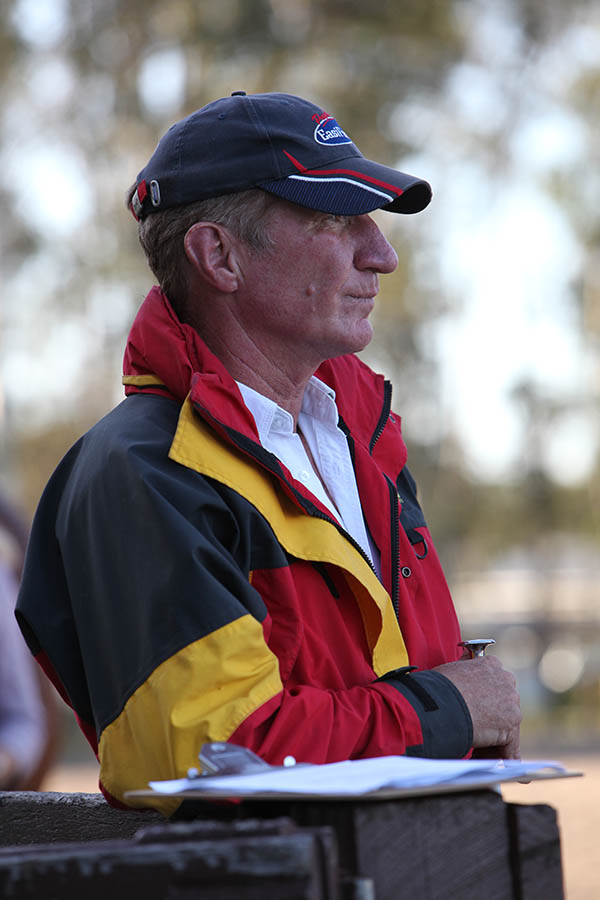 Heath is hoping for a bright future for equestrian sports in Australia following the EA administration process. © Roger Fitzhardinge
Click here to view the RB Sellars range of casual, corporate and workwear for the whole family.

“This is the only outstanding
leadership that has been demonstrated
in this whole EA fiasco.”

I went through what had brought about the voluntary administration and how all of us, including the State branches, had been completely blindsided by the EA board. This of course created huge concern, especially considering that NSW and Queensland had more than $1,000,000 in the bank and had not been asked to help out. Most of the other six States also had considerable amounts of money in their bank accounts.

The EA board of four — Peter Toft, John Glenn, Helen Hamilton-James and Cathi Collier — had gone to enormous lengths of secrecy and not properly informing the EA members of what was going on or what their intentions were.

I then mapped out some financial anomalies, which allowed the Australian Sports Commission (ASC) to remain a substantial creditor by leaving $363,990 frozen in the EA bank account days before the four board members called in the administrators. This is a little complicated, but is very irregular and if you were promoting a conspiracy theory you would have to be suspicious of prior knowledge on the part of the ASC and their intention to influence the outcome.

KordaMentha will walk away with a pay package in the vicinity of $500,000, which is interesting, especially when the EA was supposed to be imminently insolvent!

I did feel that the legal outcome of having KordaMentha involved had the potential to deliver a new revamped EA structure that would indeed be more efficient for all of us members and also allow members more transparency and potential to have input.

Today, KordaMentha has very efficiently managed to stick to the legal process and has kept all members well informed through emails and posting information on their website (https://kordamentha.com/).

Just harking back to the conspiracy theory, I am confident the EA board was advised to proceed with voluntary administration by persons other than those who are the main protagonists.

All states wanted change and voted for the KordaMentha DOCA. All except Tasmania. Tasmania had 95% of their voting membership vote for the DOCA being put forward by the state branches. Why? There are some 308 Equestrian Tasmania members (at time of voting, according to KordaMentha). There are six states. So, under the old structure Tasmania and her 308 members are able to stand up and have the same voting power as NSW with 8,525 members (at time of voting, according to KordaMentha). The Tasmanians do not want “one member one vote”. In terms of influencing national meetings, Tasmania will subside into a minnow with very little or no influence in national policies. I think we can all sympathise with the Tasmanians, however, such is democracy. God knows that the whole EA mess is because of lack of democracy from a membership point of view.

The whole point of this last conversation is that 14% of EA members voted at this second creditors meeting on 14 July. Tasmania on the other hand had 74% of their membership cast a vote at this second creditors meeting. Who communicated to the majority of the Tasmanian state membership the issues at this 14 July meeting and conveyed the urgency of the issue to the Tasmanians? Who reached out and motivated the Tasmanian troops in a difficult time? As I mentioned, NSW has some 8,525 members and they had 684 members vote. That means that just 8% of the NSW membership voted on this 14 July meeting. The NSW membership certainly was not mobilised and motivated to vote as were the Tasmanians. 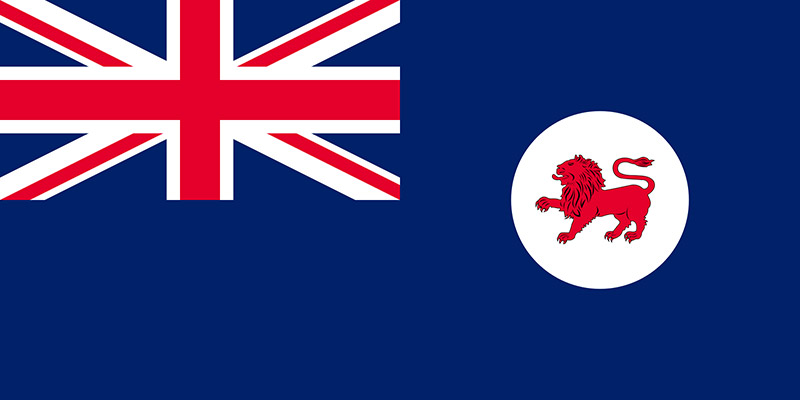 Heath believes the Tasmanian State Chair, Tim Williams, has shown strong leadership while flying the flag for his state.

I believe that we are going to need in the very near future an outstanding EA board in the first instance to steer and consolidate the EA into a stabilised and bright future. This is going to be a really tough job. Tasmania is being led by their Chair Mr Timothy Williams. He is the only Chair able to provide motivated leadership with communication skills to his state in these very difficult times. I hope the Tasmanian direction is defeated, however, I think we all should very clearly note that Tim Williams is a wartime leader who is not going to be intimidated by the big states and who is going to stand up for what he thinks is best for his members — and he is also clearly able to motivate and communicate with his members. In my opinion, this is the only outstanding leadership that has been demonstrated in this whole EA fiasco. We need to remember Tim Williams when we are putting together our new board and searching for a leader who can perform in difficult times.

If the states vote not to accept these changes, then according to the KordaMentha website the EA will be liquidated! That is not good. At the moment this is indeed a legal process and we EA members have realistically very little input potential. It’s really tough. At the end of this process we are given back control of what we all hope will be a leaner, more efficient organisation that will look after and promote Equestrian Australia better than ever before.

Personally, I think we should in the future look at being much more commercial and self-sufficient, and not rely on government handouts from bodies such as the Australian Sports Commission. We need to control our destiny and be responsible for it. You so do lose accountability and focus, and a destiny that you can be proud of, when you rely on handouts. EQ