With the Tokyo Olympics only months away, the Nomination Criteria for dressage team selection is now available. With a lack of CDIs in Australia, things are not looking good for locally based combinations that don’t already have the required scores on the board. 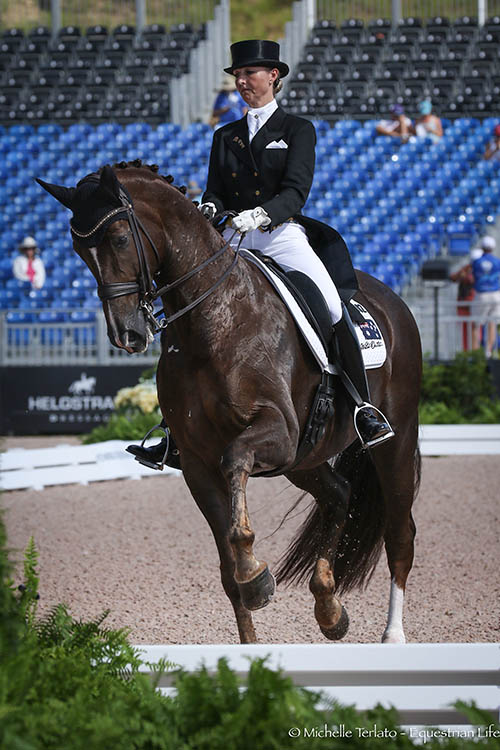 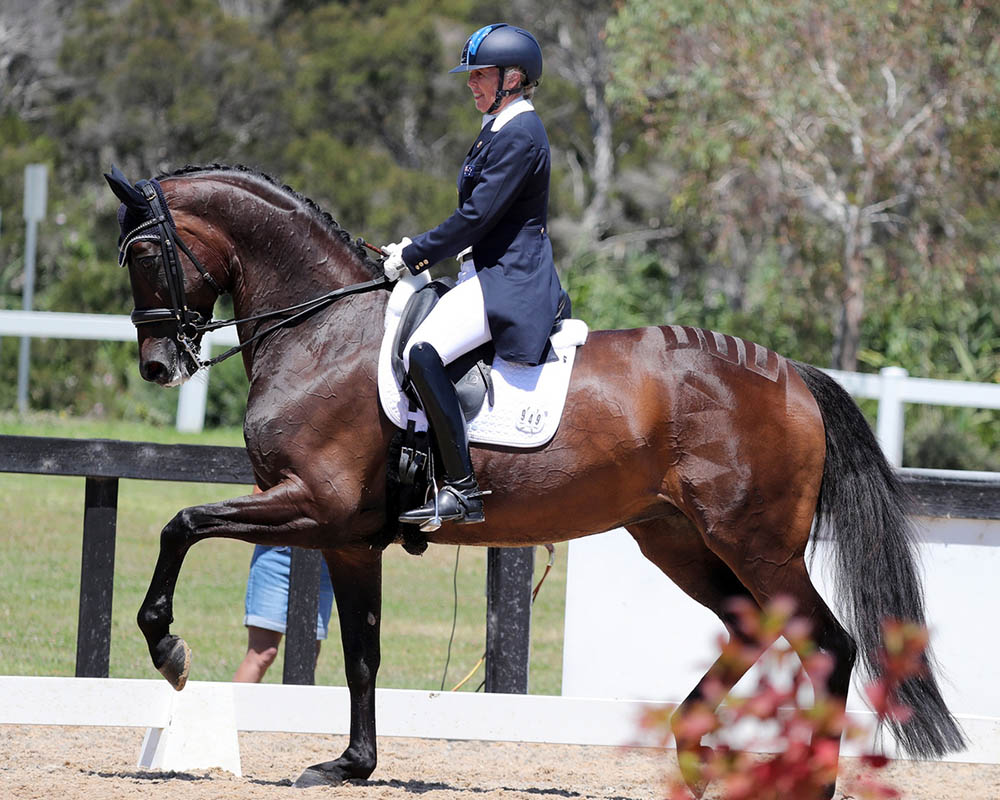 The Australian Dressage Nomination Criteria for the 2021 Olympic Games in Tokyo was updated on 14 April 2021. For those of you interested in reading the fine print you can find this on www.equestrian.org.au/selection-policies.

For the Australian-based dressage riders it is almost sinister. Not really through anyone’s fault, but due to Covid-19 and the difficulty or impossibility of having international judges overseeing our CDI3* or higher ranked dressage shows.

The updated selection criteria says that Australian combinations must have achieved an overall percentage of 69% or higher in at least two Grand Prix tests at a CDI3* or above, or a CDI-W event, between 1 January 2019 and 21 June 2021. If competing in a CDI3* there must be at least one 5* judge on the Ground Jury. The 5* judge must be of a different nationality to the rider. At least one of these scores of 69% or higher must have been achieved during 2020 or 2021.

By my reckoning, the last international show in Australia that met this criteria was a CDI4* at Willinga Park in February 2020. Since then, because of Covid-19 there have been no international dressage judges available to competition organisers simply because no one is allowed to fly into Australia. This means that any Australian rider who did not get a qualifying score at Boneo Park on 24-26 January 2020 or at Willinga Park on 22 February to 1 March (the event ran over two weekends) 2020, cannot qualify for Tokyo. That means that for the year and four months leading up to Tokyo no Australian-based rider can improve and perform at a recognised show that allows them to become considerations for the Tokyo Olympics.

There are some really good Australian riders here in Australia who are not yet qualified. There are also some really good Australian riders in the northern hemisphere who are also not qualified. The difference being that there are at least 11 CDI3* or above shows where those overseas based Aussies can qualify (although of course gaining entries to some of these events is not always easy). The Australian-based Aussies can just sit on the sidelines and watch all of their Olympic efforts just disappear into the thin air.

This is a really bad thing!

Unofficially, here is a little bit of a guide to who should and who could be in the final selections for the Australian dressage team. 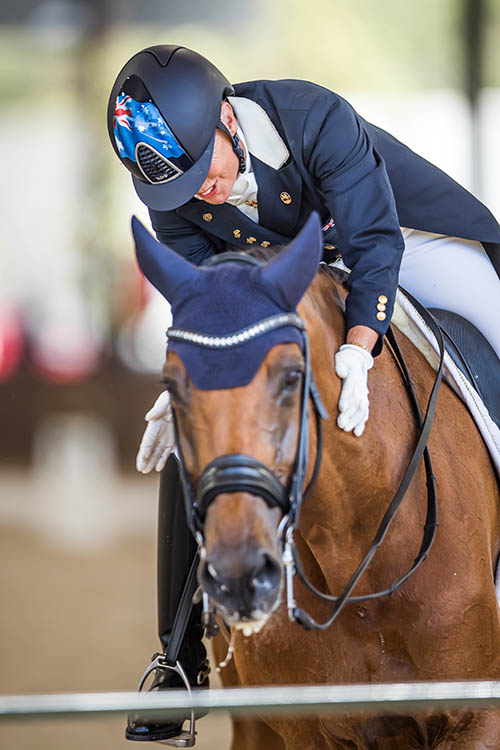 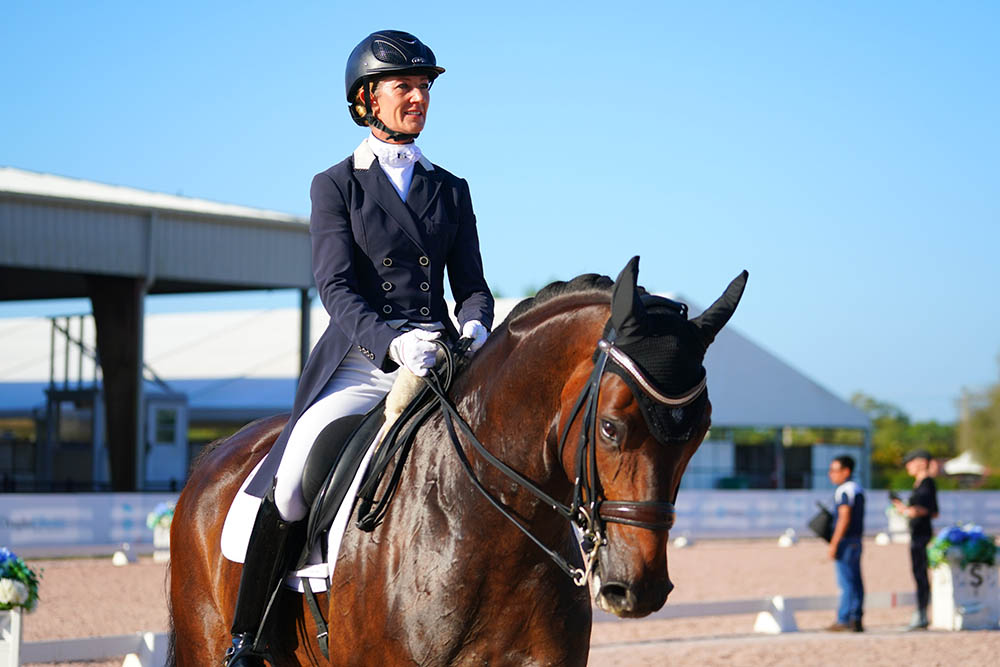 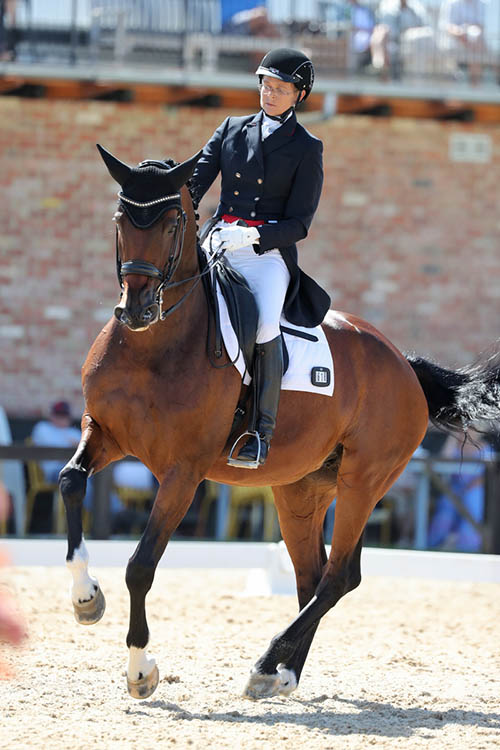 “I presume the Australian
selectors will nevertheless
be considerate…”

WHO’S IN THE RUNNING

So, as I see it, those are the only qualified Australian Grand Prix combinations for the moment. 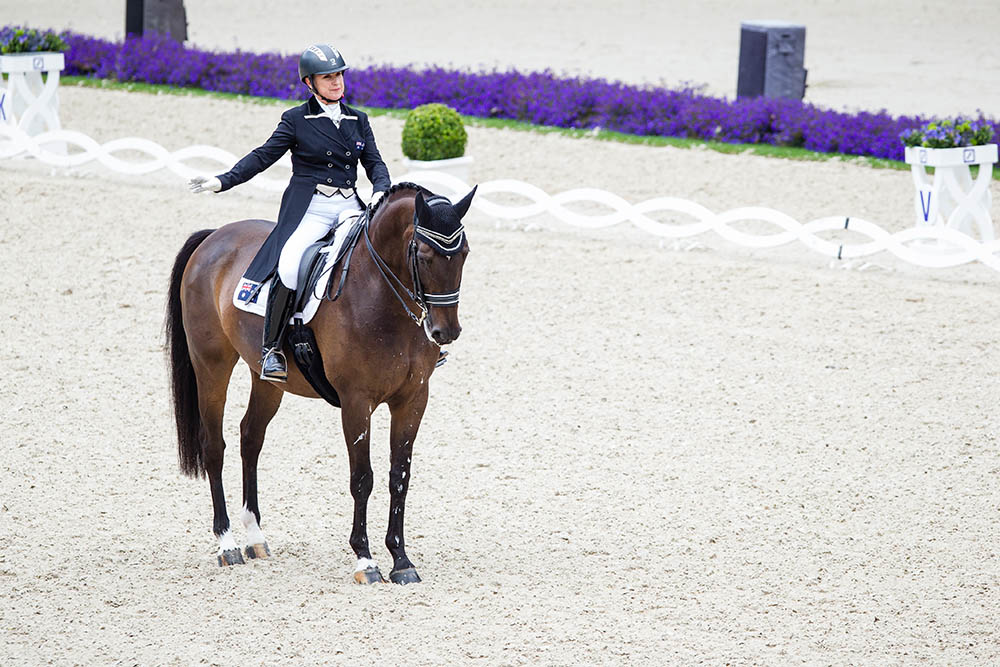 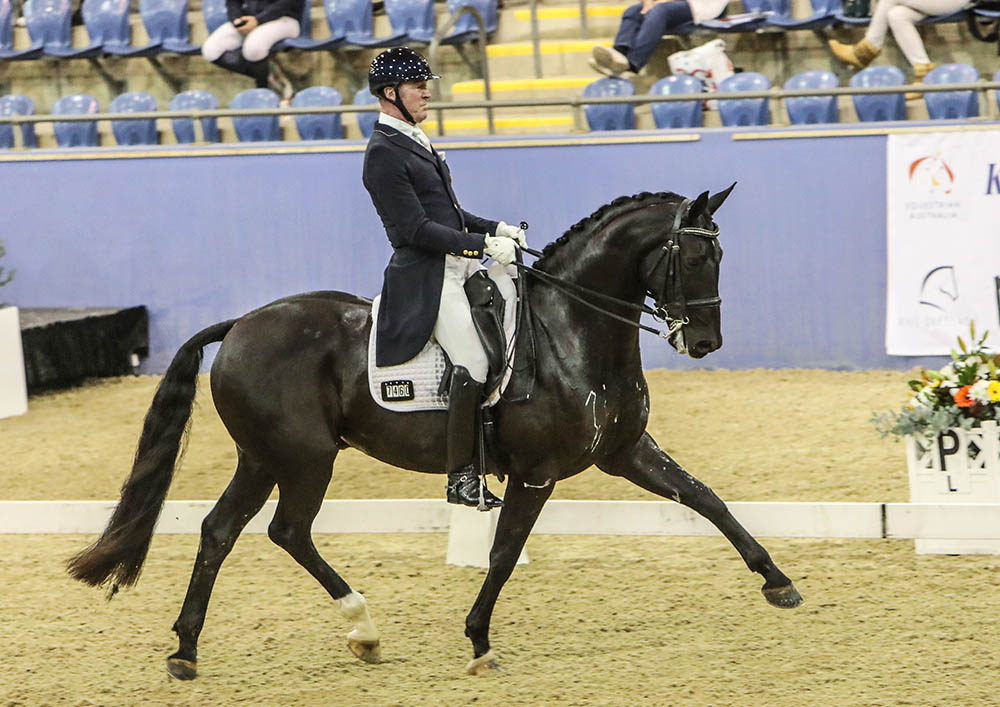 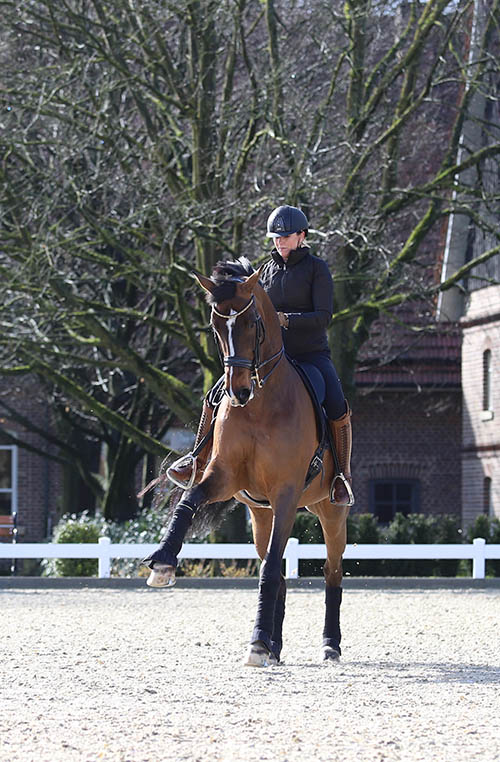 Following are some interesting combinations worth watching. The Australian-based riders who are not qualified under the current Tokyo nomination criteria are pretty well finished and as far as selection is concerned are hitting their heads against a brick wall. The Australian combinations in Europe, however, are in a great position and have at least 11 more CDI dressage competitions to use for qualifying and then challenging for Australian Olympic selection.

“I don’t think there
is anyone to blame.”

In conclusion, I think the field of play is very unfair for the Australian-based dressage riders and I think there will be horses not considered who in other times would have made a very serious bid for Tokyo Olympic selection. Having said that, I don’t think there is anyone to blame and it’s just one of those things that has turned out to be a very sad situation. EQ